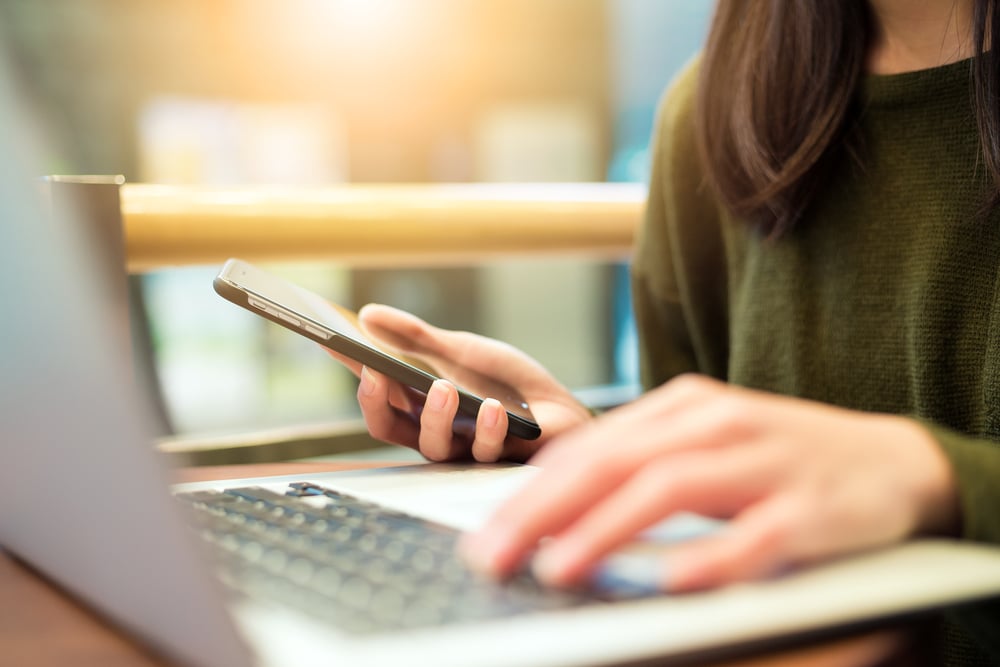 8/13/2020, Portland, Ore.—Eleven, the leading managed Wi-Fi platform, has published a two-part blog series about the effects of MAC randomization on the connectivity experience.

A media access control (MAC) address is a unique string of letters and numbers that is used to identify a device on a network and allow it to communicate with other devices. MAC addresses have historically been static and unique to each device. In the hospitality and multifamily markets, the use of a static MAC address is far reaching in current network architectures. The notion of a dynamic MAC address changing through time by virtue of a device’s operating system will significantly alter the connectivity experience, unless they adopt solutions that plan for and address this, such as ElevenOS.

The Purpose of MAC Randomization

MAC address randomization is the increasing trend of device operating systems using a random, anonymous device identifier instead of the real address when connecting to wireless networks. The goal of doing this is to increase user privacy by preventing network operators from being able track devices using the real address as a consistent device identifier. As we learn more about privacy and security, we now know that spoofing other people's MAC addresses has been a serious network vulnerability on visitor-based Wi-Fi for some time. These changes by handset manufacturers are going to force everyone to fix this, which is ultimately a really good thing for everyone.

Beyond detection and captive portal messaging, the bottom line is that there is not much that can be done to “solve” MAC address randomization when it comes to Wi-Fi access. The fact that the ecosystem is so reliant on MAC addresses is unfortunate and shortsighted and is reminiscent of the Y2K bug that came from using two digits to represent the year.  It’s time for us to move beyond relying  on MAC addresses to remember devices for Wi-Fi access. With a WI-Fi management platform, like ElevenOS, businesses can future-proof their Wi-Fi strategy with evolving connectivity solutions.

Read Part One and Part Two of the blog series to learn more.

Eleven is a global SaaS company on a mission to simplify managed Wi-Fi. Since 2001, Eleven has been developing solutions that bring to life a world with simple, seamless, and secure connectivity for all. The ElevenOS cloud-based platform works with the leading network infrastructure to simplify the process of authenticating guests and managing Wi-Fi performance across the enterprise. Today, thousands of sites in more than 40 countries rely on the ElevenOS platform to enable more than 4 billion annual authentications. For more information visit www.elevensoftware.com.

OUR MISSION IS TO SIMPLIFY MANAGED WI-FI

Eleven is a global SaaS company on a mission to simplify managed Wi-Fi. Since 2001, Eleven has been developing solutions that bring to life a world with simple, seamless, and secure connectivity for all. Today, thousands of sites in more than 50 countries rely on the ElevenOS platform to enable more than 7 billion annual authentications.

Our Portland-loving company is redefining the guest Wi-Fi experience in various industries around the globe and we were named a Top Oregon Workplace by the Oregonian from 2020-2022, as well as one of Oregon's Healthiest Employers in 2021 and 2022.